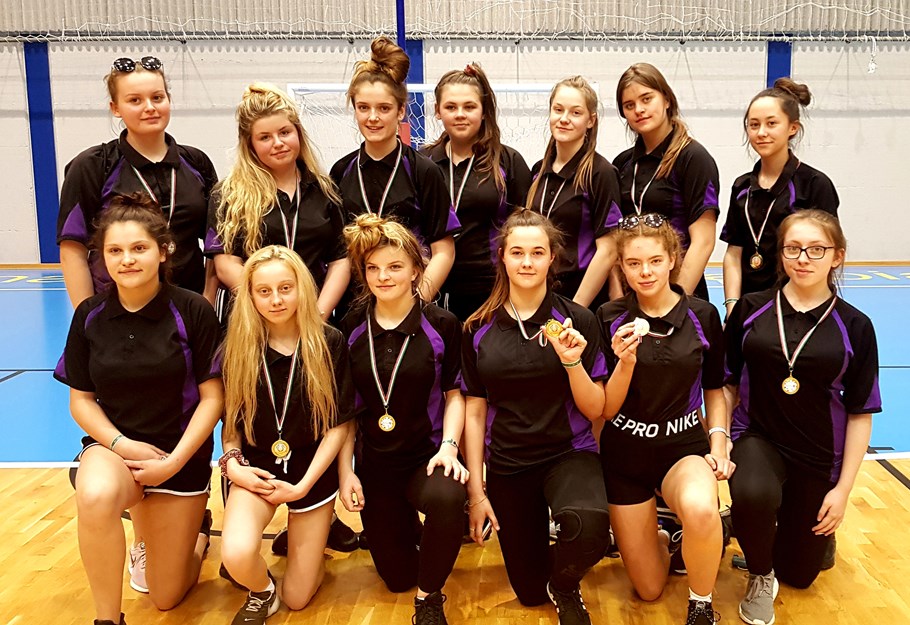 Sam Davies, year 10, scored during the first half of the first football match against a large school from West Bromwich. Unfortunately, the strong opposition led the way in the second half and the match finished 3-1 to them. The boys second match was against a large school from Derbyshire. After a brilliant goal from Luis Farouk-James in the first half we held the game until the last minute when the opposing team scored. This was disappointing as the boys played so well and deserved to get win.

The girls were excellent as they played their tournament on the Wednesday. A special mention and well done to Jess Smith for playing for the year 9’s as well as the year 10’s. Both netball teams won a few matches and thoroughly enjoyed themselves. Activ4 Sports and other school regularly commented on how well behaved our students were which was lovely to hear.

Other activities on the trip included trips to the beach, water park, Udine (the beautiful local city), the arcade and a disco attended by all the students that took part in the sports festival.

Overall, a great trip that all students enjoyed and will hopefully remember for a long time.